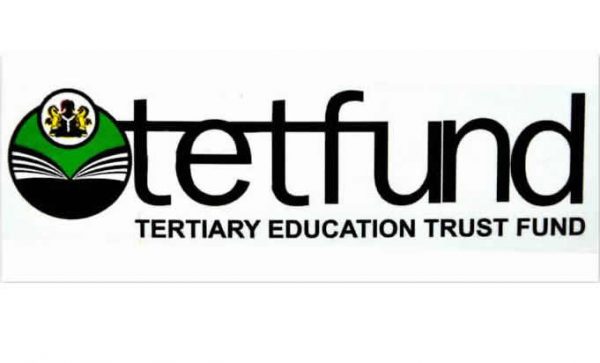 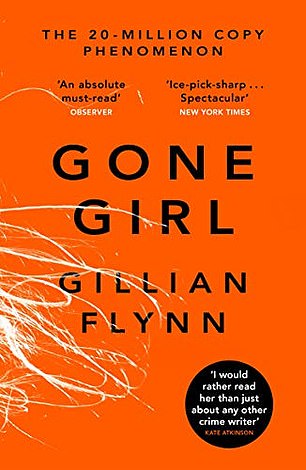 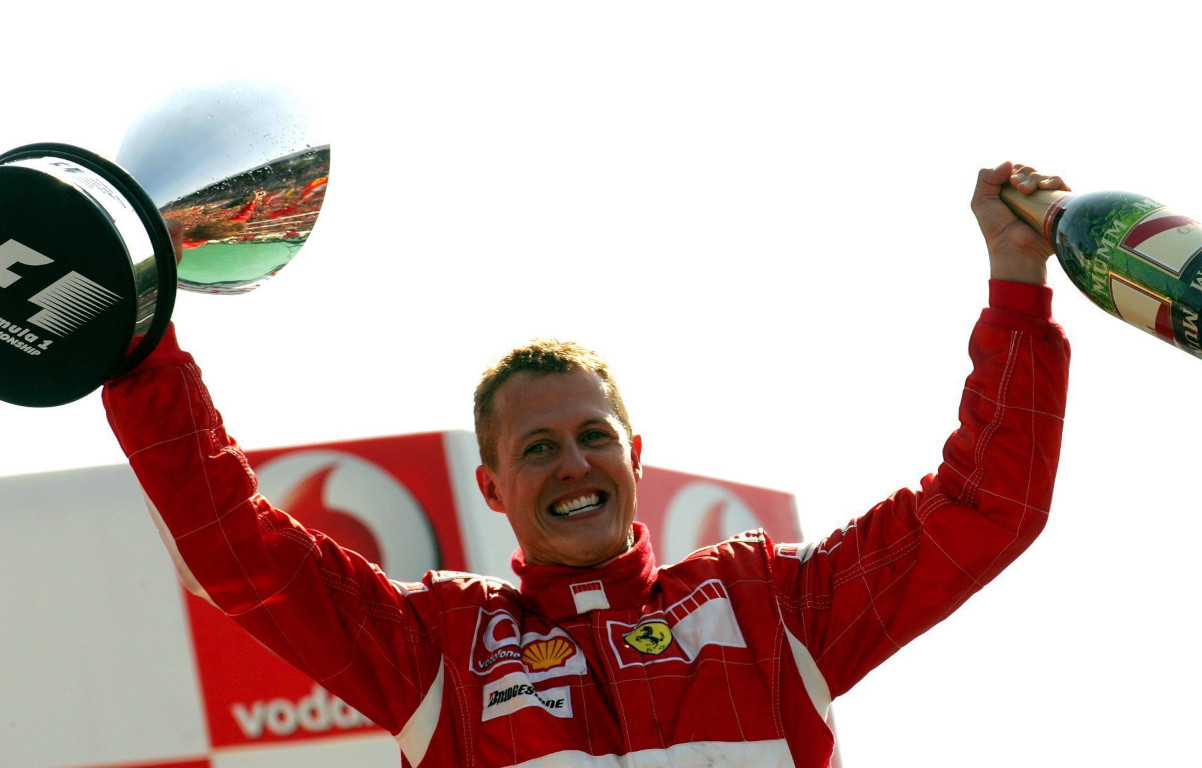 Faculty and instructors on campus have created ways to tackle academic dishonesty during distance learning in the fall and spring of 2020.

Rhea Sood, a sophomore on campus who took 1A chemistry in fall 2020, said students took advantage of the class’s end-of-course quizzes, which were graded for completion. Sood said some students downloaded blank pages or used responses from previous quizzes.

“With the whole virtual semester, it’s a lot easier for students to cheat on tests, especially when you take them online,” Sood said.

An anonymous student who took Data 8 in the spring of 2021 was accused of academic dishonesty during the final exam. The student, who requested anonymity for fear of reprisal, said course staff offered accused students the choice between a 10% penalty on their overall grades or escalation. The student said their biggest problem with the charge was that they were being found “guilty until proven innocent”.

At the start of distance learning in the spring of 2020, the Academic Senate offered advice on best practice for distance exams, including suggestions for supervision and alternatives to traditional exams, such as take-home essays. They published the recommendations April 2.

As distance learning continued through the summer and fall, a number of classes began monitoring exams through Zoom. IT 161 asked students to join a Zoom meeting with cameras on using a secondary device during exams. If the course staff noticed anything suspicious, the student would be given a subsequent “oral quiz” in which the student explained their answers, according to CS 161 professor Nicholas Weaver.

“This allows us to both put in place a low stress policy for students and, critically, manage exceptions without going straight to ‘the student cheated,’” said Weaver. “Instead, we’re going to follow up and recheck things.”

CS 161 has also developed a sanctions policy. Weaver said that if a student was caught cheating on a project worth 50 points, he would be awarded a score of 50 points below zero. Indeed, if the student received a zero, cheating would still be the “rational” option according to Weaver. They calculated rationality by multiplying the potential score obtained by cheating by the probability of being caught. Weaver added that CS 61C also follows the same policy.

Justin Pau, a campus junior who took CS 61C in the fall, said it seemed like more students were accepting to be registered compared to when he took CS 70 in the summer. Pau added that the CS 70 course staff “really stress the students” because they threaten to give students a zero on the exam if the students “mess up” the recording.

“A lot of kids didn’t agree with that. They felt that their privacy had been violated, ”said Pau. “Other students complained that they didn’t want to spend more money on tripods and things to hold the camera.”

Shobhana Stoyanov, a lecturer in the statistics department, changed her surveillance policies to Statistics 20 after students posted mid-term questions to Chegg. For the final, Stoyanov said students need to register. If the course staff suspected cheating, they would look at the student’s recording.

Stoyanov added that stress levels are very high on campus and students may feel pressured to cheat. Stoyanov believes that most students who cheat feel bad afterwards.

“People are pressuring Berkeley, I understand,” Stoyanov said. “But I’m doing everything I can to catch (academic dishonesty) because it’s unfair to everyone.”

Haas began evaluating the program in fall 2020 and has extended its use until spring 2021, according to Corral. Haas plans to continue using Honorlock on an “as needed” basis as the campus reverts to in-person teaching.

“I think (academic dishonesty) has been greater (over the past year), but I blame the instructors for the design of the exams,” Weaver said. “There were too many exams where the incentives were such that it would be irrational not to cheat.” 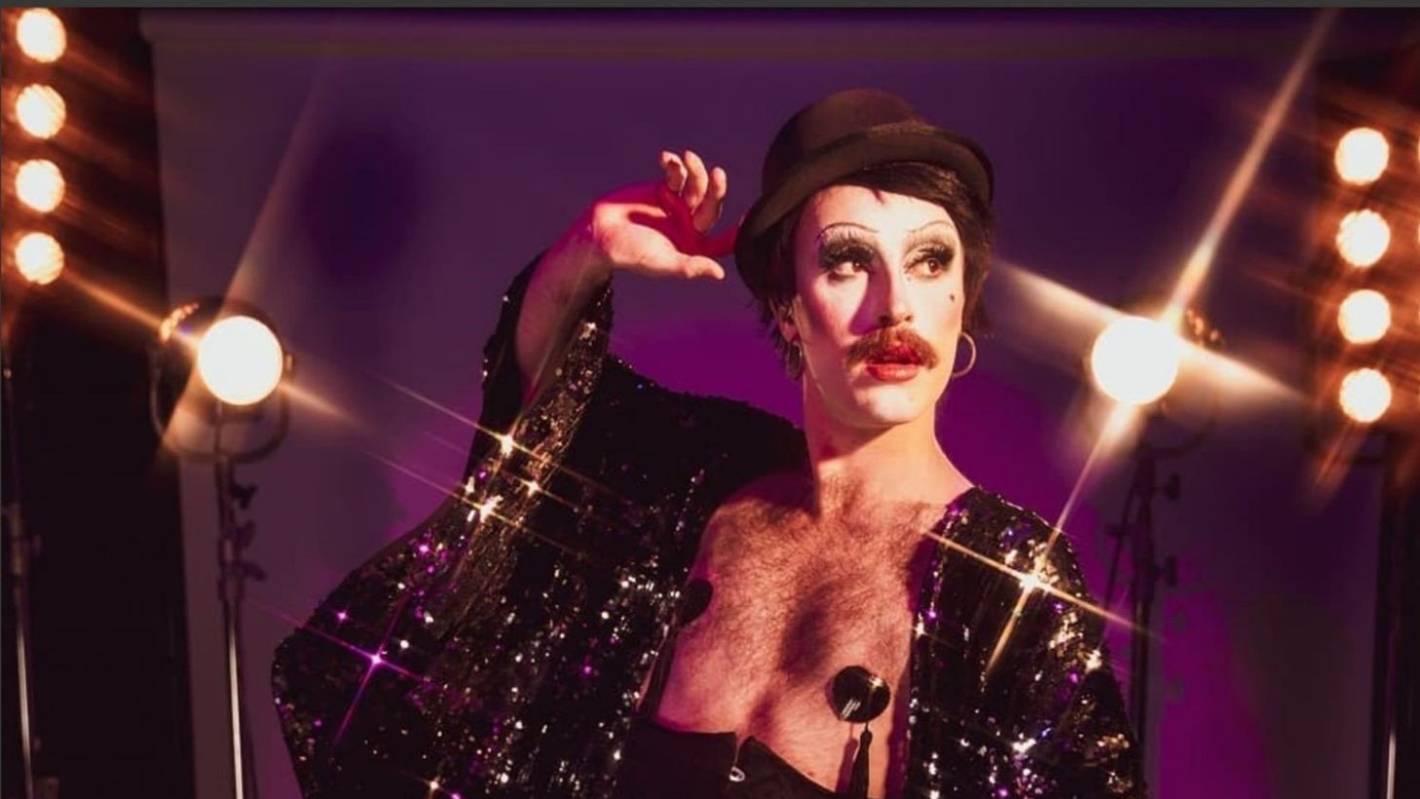