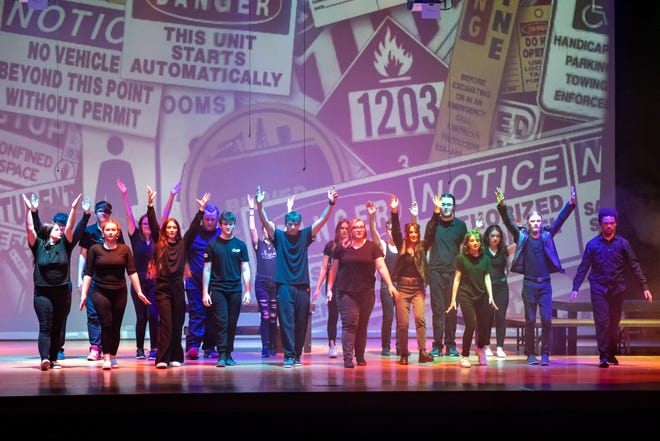 Kunal Ghosh alleged that the BJP has been controlling central agencies and doing politics with a “vindictive” attitude since they lost Assembly elections in the state of West Bengal. Previously, Abhishek Banerjee also made similar accusations against the central government.

“TMC MP Abhishek Banerjee did nothing wrong. He was harassed by central government. BJP controls such agencies like CBI & ED. When BJP failed WB, with vindictive attitude, he realized that they had been rejected by the people,” Ghosh said.

TMC MP Abhishek Banerjee did nothing wrong. He was harassed by the central government. BJP controls such agencies as CBI & ED. When the BJP failed at WB, with a vindictive attitude, they realized they had been rejected by the people: TMC General Secy Kunal Ghosh pic.twitter.com/GWCaVk5dNd

The Central Bureau of Investigation (CBI) in November 2020 had filed a complaint against Abhishek Banerjee, alleging that the TMC MP was involved in a multi-crore coal theft scam linked to Eastern Coalfields Limited mines in the areas of Kunustoria and Kajora of the State in and around Asansol. The local coal operator, Anup Majhi alias Lala, is also one of the main suspects in this case.

Based on the case registered by the Central Bureau of Investigation, the Enforcement Directorate summoned Banerjee and his wife Rujira on Monday morning March 21. The duo had previously filed a plea in the Delhi High Court asking that they be questioned in Kolkata instead of the national capital of Delhi. The Delhi HC rejected this appeal on March 11 and two days after the HC’s verdict, the ED asked the couple to come to Delhi for questioning.

Officials said Abhishek Banerjee’s statement will be recorded under the Prevention of Money Laundering Act (PMLA) and that he is expected to face “evidence” gathered by investigators in the case. Diamond Harbor MP Abhishek Banerjee was previously questioned in September 2021, in the same case.