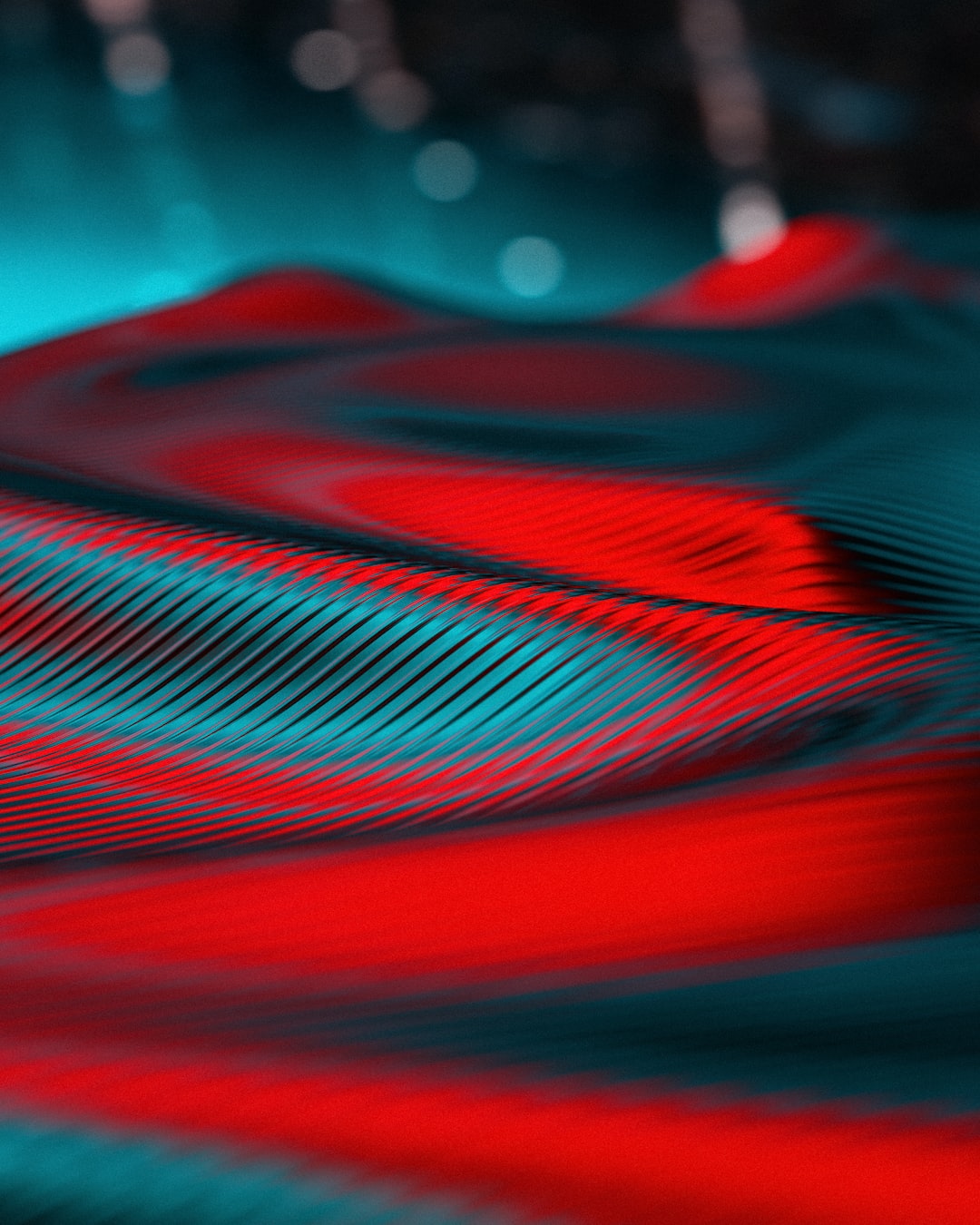 At around 10 p.m. on Tuesday, a Wyandotte police officer attempted to stop a vehicle after it did not give in when exiting a drugstore parking lot, MLive previously reported. The vehicle did not stop and a chase ensued. The suspects eventually abandoned the vehicle and fled on foot. Both were arrested. Evidence seized from the suspects and the vehicle included handcuffs, a police badge, methamphetamine, cocaine, purses, lottery tickets, diabetes test strips, a set of hooks and a weapon BB gun designed to look like a handgun, police said.

Chavis is charged with possession of methamphetamines; assault, resistance or obstruction of a police officer, two-year felony; and repeat offender, fourth offense, according to the report.