A currently disorganized area of ​​low pressure in the Gulf of Mexico is expected to be monitored, especially along the Gulf Coast until the end of next week.

“Slow further development of this system is possible as it drifts north-west to north,” said the National Hurricane Center (NHC).

But it will be worth watching, especially mid-week along the Gulf Coast, as both models suggest a northward trajectory with the system.

If this forecast holds true, it would potentially make it the first storm of the 2021 season to hit the United States.

“The location of this potential low is exactly what we think of as the typical June formation area,” says CNN meteorologist Chad Myers.

If this storm has a name, it will be called Bill. We already had Ana, which formed near Bermuda on May 22.

The Climate Prediction Center predicts another busy year in the Atlantic Basin. They predict between 13 and 20 named storms, 6 to 10 hurricanes and 3 to 5 major hurricanes, which are category 3 or higher.

In an average season we see 14 named storms, 7 hurricanes and 3 major hurricanes.

The 2020 season was unprecedented. We had 30 named storms of which 11 made landfall in the United States. Fourteen were hurricanes and 7 became major hurricanes.

The hurricane season runs from June 1 to November 30. 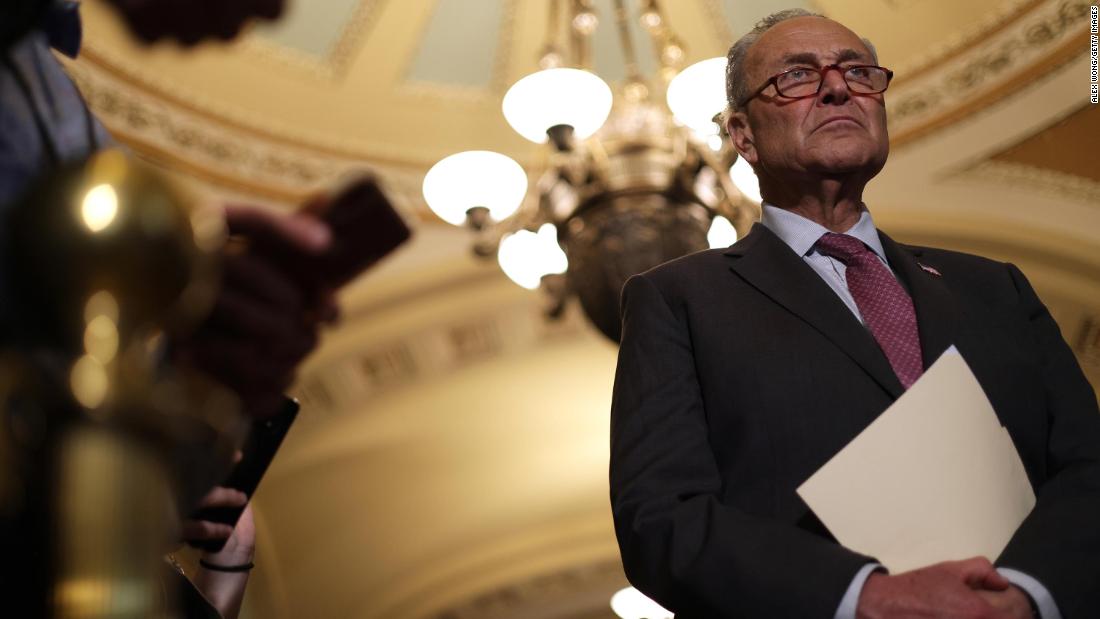