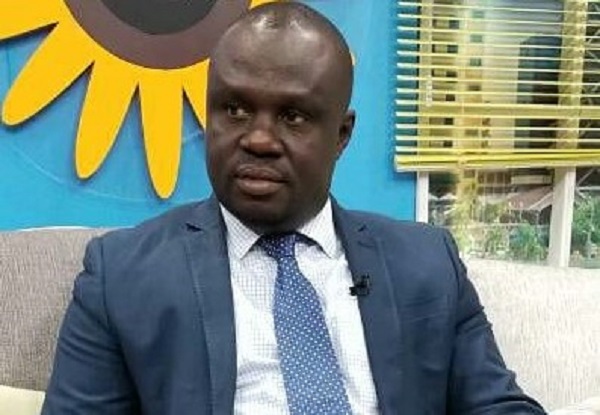 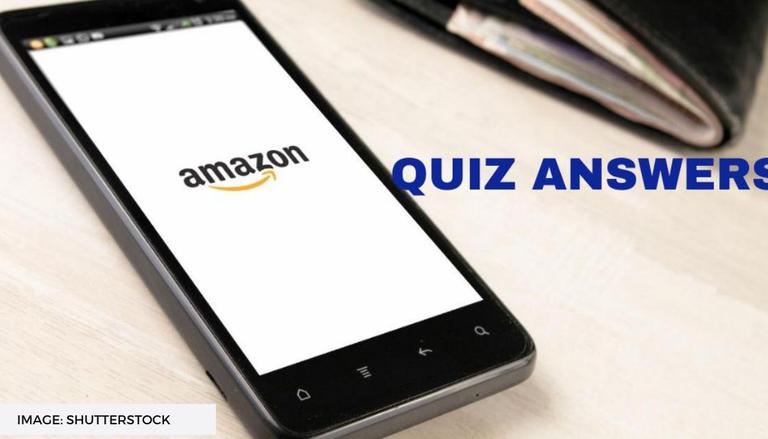 Sevenoaks MP Laura Trott had the chance to question Dominic Cummings on Wednesday when he appeared before the House of Commons health committee.

In response, Mr. Cummings replied that he was “a long way off” from what was needed.

The maverick adviser testified at a joint health and science committee session on the coronavirus crisis and its bomb attacks on his former boss and in particular Health Secretary Matt Hancock, made national headlines.

Responding to Ms Trott’s questions, Mr Cummings took the opportunity to attack his former colleagues and their strategy, telling him that the overall responsibility for pandemic planning had been a “core problem” with multiple responsibilities and a lack of clarity as to who was responsible.

He said: “One of the terrible problems that we had in April, May and June, as we were trying to build Plan B, was that we at number 10 could say, ‘Okay, we have to build tests. We “we have to do this and that, and we have to do the other.

Ms Trott, herself a former adviser, then asked Mr Cummings about who should be tasked with preparing for a future pandemic and whether there should be a new body to do so.

He replied, “Essentially, the whole wiring of how the Cabinet Office deals with national security issues in general needs to be drastically changed.”

Shine a light on Sevenoaks, Kent by becoming a Zone Ambassador. 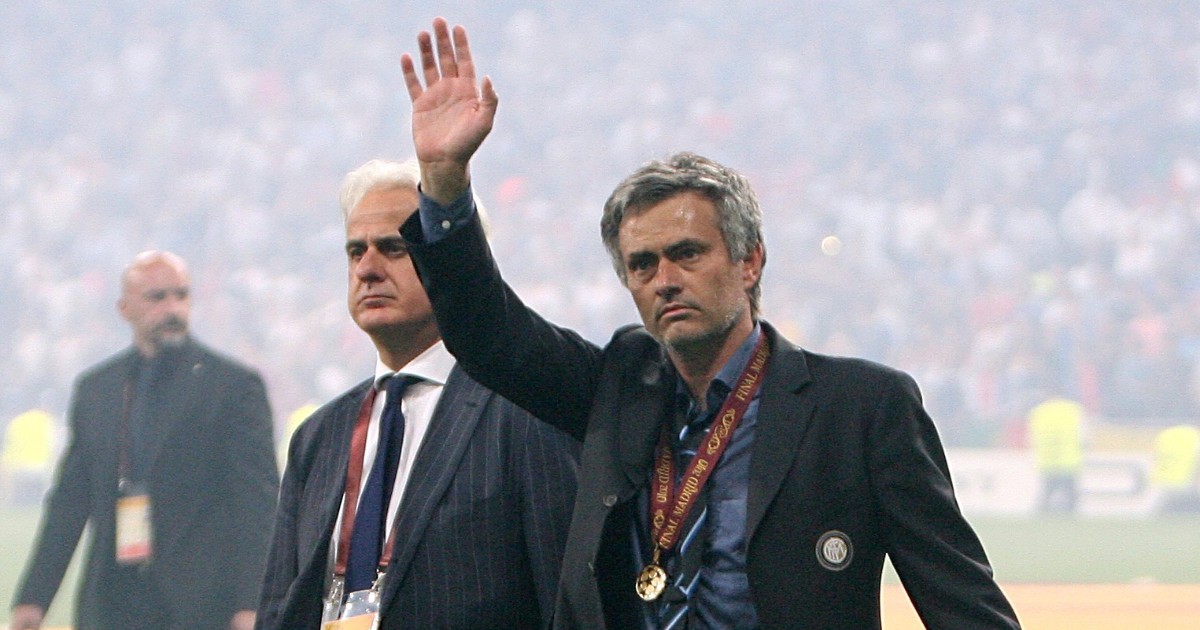