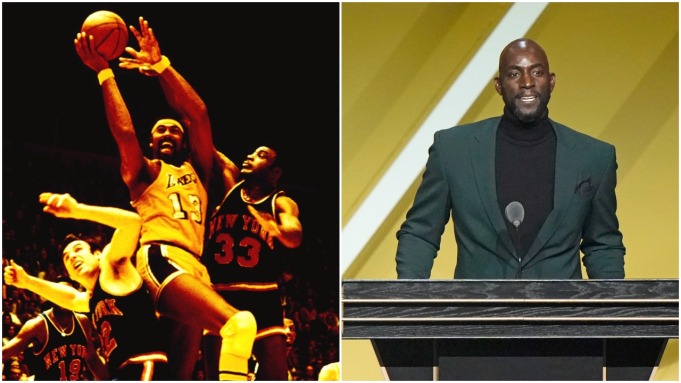 This weekend, the Atlanta Falcons and New York Jets will descend on London for a seasonal game that will put either team on at least two wins – although, given the state of those franchises, we wouldn’t be surprised if they the two found a way to lose. The match – the first in a two-part series – will be played at Tottenham Hotspur Stadium, home of Harry Kane when he’s not longing for Pep Guardiola’s Manchester City.

To mark the occasion, EA Sports rolled out a pretty big update for Madden NFL 22, which adds in the London-based stadium – you can already select Wembley from previous releases – and a bunch of team-inspired kits. of football. The publisher is also offering an exclusive European 30% discount on the game and has erected a mural outside the stadium to advertise it.

Here’s what Tottenham Hotspur Stadium looks like, with geriatric quarterback Matt Ryan strutting for his warm-ups:

You’ll also get helmets for your avatar with the Spurs logo on them, and if you’re playing the street football-inspired The Yard side mode, you can unlock additional kits:

How many of you are going to the game this weekend? This author will be there, although dressing up in Giants gear can be a bit risky for teams on the pitch. Maybe an Arsenal shirt will suffice? 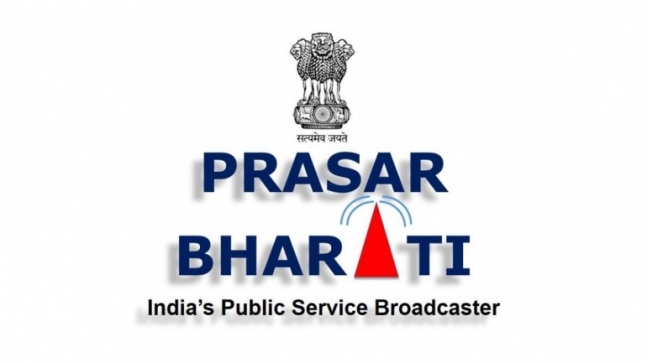